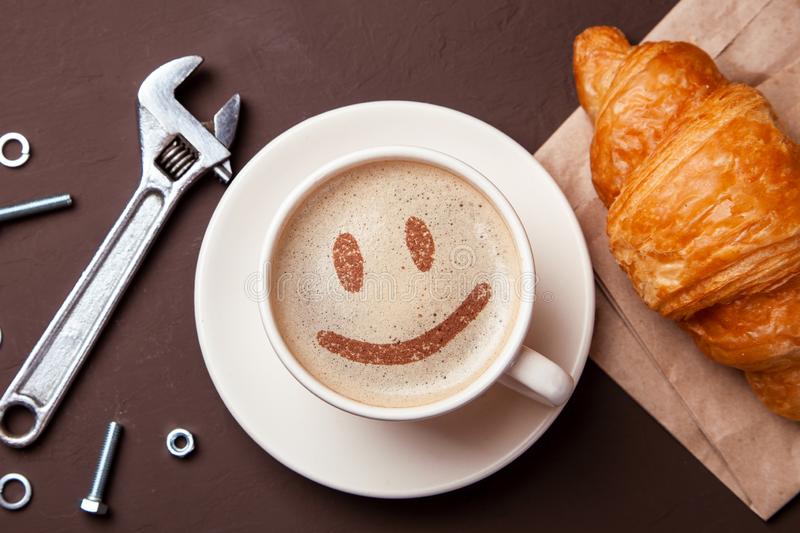 Good morning friends! Happy Monday! I’ve apparently been collecting posts to share with you for a month now. I think we can all agree that 2020 is just, weird, and that all typical cycles and patterns are off.

Speaking of patterns… I’m afraid I don’t have much light hearted fare. I’ll stick with the pattern of approximately lightest to heaviest but can’t promise only one really heavy post. Sorry, the world just isn’t like that right now.

For something really fun and light, with the release of new music from the Chicks, Buzzfeed got nostalgic for good country songs Millennials grew up on.

I’ll be making a version of this One Pan Tuscan Chicken sometime soon. (Wow, I don’t think I’ve had a recipe post share in a while!)

Open minded people actually see the world differently! Fortunately there is also evidence to show personality traits such as open and closed mindedness can be changed.

Breaking down the math: If the world were 100 people. Simultaneously mind blowing and simple!

Having grown up outside of Boston and gone to “summer programs for bright children” I feel like I probably unknowingly knew a lot of “token black friends”. If you haven’t read this yet, I definitely recommend it.

My first two thoughts on that Portland Place couple: 1. I grew up in a gun owning family and was always taught that you never ever point a gun at someone unless you’re actually about to use it. Never mind actually putting your finger on the trigger. I’m 45 years old, my father is 81 and Covid or no Covid he would get on a plane to tan my hide if I was photographed like that. My older brother would accompany him. 2. I live in a gated community in an area with a lot of gated communities. Unless you have experience with them it’s not what you think. The gates are generally open during the day or during peak hours. It doesn’t make the people who live there above the law. All that said… this article confirms what my first thoughts suggested… this particular couple just aren’t nice people.

You don’t want to vote for Biden because he’s too “middle road”? So you’re thinking about sitting this one out or adding a write in candidate because you’re too Revolutionary for that? Well, Angela Davis thinks otherwise.

As someone who works in health, fitness, and weight loss it’s tremendously important for me to learn about both fat phobia but also its racist roots. There’s a lot in this post I didn’t know.

Wow! I had more than I thought! I also want to mention that I had this post ready to go before the passing of Representative John Lewis. His contributions to our nation are innumerable so instead of sharing a post listing them I invite you to watch his speech at the March on Washington. https://www.youtube.com/watch?v=tFs1eTsokJg&feature=emb_title

I’d love to hear what you think about the posts above! Also, as always, if you have something you’ve read (or even better!) written that you think I’d like to read or share please share it with me!